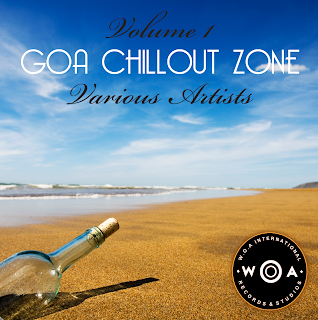 Further details about W.O.A International is available at www.woarecords.com
Posted by Oliver Sean at Friday, January 25, 2008 No comments: