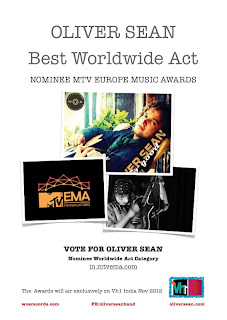 Posted by Oliver Sean at Friday, September 21, 2012 No comments:

"In rossio (Lisbon) right now :) having a cold beer with my cousin "

Thanks,
The Instagram Team
Posted by Oliver Sean at Monday, September 10, 2012 No comments: