END OF YEAR SPECIAL
Episode 9 of the Brand New Season 5 of the WOAFM99 Radio Show www.woafm99.com. Our last show of 2014. We hope you have an amazing New Year! from all of at WOAFM99 and W.O.A Entertainment.  The WOAFM99 Radio Show is hosted by MTV Europe Music Awards Nominee & Vh1 Top 10 Musician & Filmmaker Oliver Sean www.oliversean.com
Today's END OF THE YEAR Episode featuyres the following artists:
1. Practically Einstein - Massive in Japan www.practicallyeinstein.com
2. Victoria Celestine - Good Heart to Hide www.victoriacelestine.com
3. Cecilia G - When He Loves www.ceciliag.co.uk
4. EVER-G - Come On Home www.evergmuzik.com
5. Eloah - Apostles Traitors & Messiahs www.cdbaby.com/cd/eloah
6. Moscato - Why War www.reverbnation.com/moscatoblues/songs
To know more about the artists and interact with the show and the artists join us on facebook at http://www.facebook.com/woatv
The WOAFM99 radio Show is also available as a featured podcast on iTunes at https://itunes.apple.com/gb/podcast/woa-tv-radio-show-all-things/id669017370?mt=2 and log in/register at www.woafm99.com to be a VIP subscriber for FREE and be the first to hear the episodes even before they hit the radio stations and iTunes.
This is a W.O.A Entertainment Production
www.woaentertainment.co.uk
www.woafm99.com
www.woatv.tv
www.woarecords.com
www.woafilms.com
Posted by Oliver Sean at Tuesday, December 30, 2014 No comments:

Our final Christmas Special on Christmas Eve! Check out 10 fantastic christmas songs by Indie Artists from around the World to take you into Christmas morning :-) The is the WOAFM99 Radio Show Christmas Special Part 4. Hosted by MTV EMA Nominee Oliver Sean

woatv.podbean.com
Posted by Oliver Sean at Wednesday, December 24, 2014 No comments: 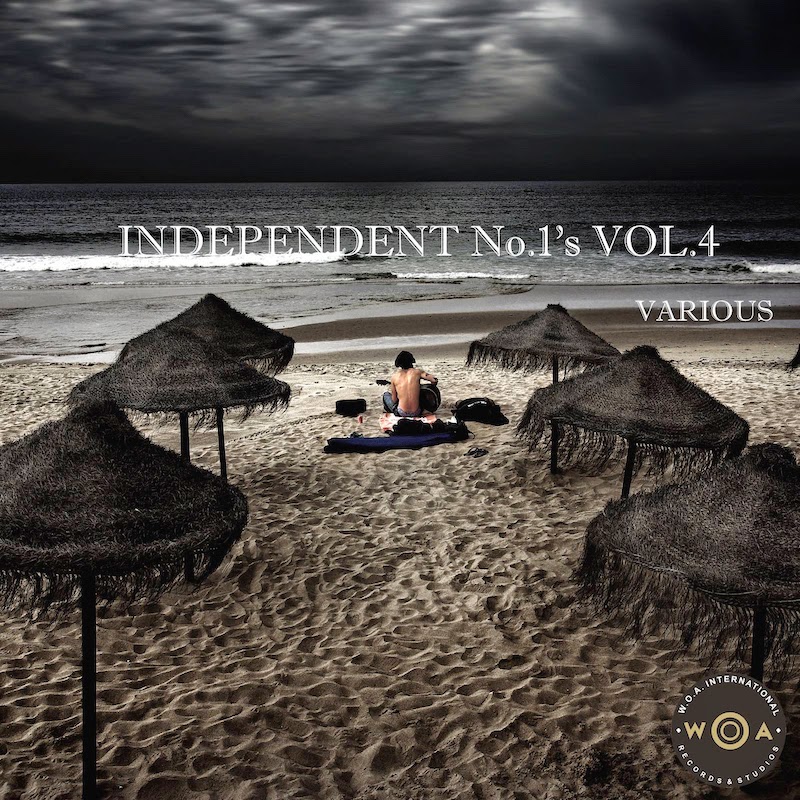 
Formed in 1998 by Platinum Selling World Music star and 2012 Europe Music Awards Nominee Oliver Sean, W.O.A Entertainment is a global entertainment company that continues to lead the way when it comes to how music should be promoted. They are pioneering international music in India and Asia and are now synonymous with the region. Their enviable reputation at opening up new possibilities means that they are the go-to company for independent artists wishing a truly international presence. W.O.A Records, W.O.A Films, WOA TV Show and WOAFM99 are part of the W.O.A Entertainment Group www.woaentertainment.co.uk
Posted by Oliver Sean at Tuesday, December 23, 2014 No comments:

The Christmas Special Episode on the WOAFM99 Radio Show Today - Don't miss out on this wonderful show with loads of new Indie Christmas Songs. Click on the link to listen to the show or download the radio show FREE via iTunes Podcasts. Hosted by MTV EMA Nominee & Vh1 Top 10 Artist Oliver Sean www.oliversean.com
Posted by Oliver Sean at Thursday, December 11, 2014 No comments:

Posted by Oliver Sean at Thursday, December 04, 2014 No comments:

Oliver Sean Unplugged... or Not! Bookings Open for the Holiday Season

Oliver Sean started his musical career at the age of 8 and has played in top Cover Bands and toured worldwide as an award winning Original Artist.

Oliver has performed at over 5000 engagements all around the world since the age of 13, and has been nominated for awards as prestigious as the MTV Europe Music Awards, AVMax Album of the Year and his original music has even hit the Vh1 Top 10 besides various other accolades.

About Oliver Sean Unplugged... or Not!:
Oliver Sean's unplugged or not show (Solo and Trio) has performed to numerous audiences throughout the UK, Europe, USA, Dubai and India since 1998. Oliver plays a variety of music from chilled out acoustic tracks to up-tempo retro hits as well as popular hits and different versions of modern chart songs. Oliver Sean's passion and energy on stage is a joy to watch and his sound can add the perfect accompaniment to any event from a fun party to a sophisticated event. Oliver Sean Unplugged... Or Not! is comfortable with all eras of music.

“If you need reassurance that good old guitar-led rock music isn't dead, Oliver Sean is exactly what you're looking for”

“His album 'So Good', the title track of which went platinum in 2011, has lovely guitar melodies and his singing style is back to that of Bryan Adams.”

“When he's pop, he has a clear, pure tone that reminds one of John Mayer or John Mellencamp. He's got a surprising amount of soul, though, and is constantly coming up with new vocal tricks to show off.”

“If you are in New York City tonight, dont walk, RUN to see Oliver Sean perform”

“This is something special I am seeing on stage, a great artist”

“It was a night to remember at Kismet at The Park, Hyderabad, where the international platinum-selling singer Oliver Sean and his band performed live. Hyderabad's party crowd grooved to Oliver's popular tracks.”