23rd April (Saturday): Oliver Sean LIVE in Concert on MBC (Network TV in the Middle East) @ 1PM onwards followed by a one on one Oliver Sean interview with the host.

25th April (Monday): Oliver Sean Performance on the '20 Something... Show' on The Dubai One TV Channel followed by a one on one interview with Oliver Sean by host Marwan (Taping to be shown through the day additional broadcast time to be updated)

25th April (Monday): The Oliver Sean Concert at The Fridge Dubai! Gates open at 7PM the rocker kicks off at 8PM - don't be late....

26th April (Tuesday): Oliver Sean Live at Carters (Wafi) Dubai - Ladies this one is especially for you - Kicks off around 9PM

Oliver Sean Fanclub members get a special backstage pass so contact us at woa@woarecords.com (please be sure that you are a member at http://oliverseanband.fanbridge.com)

The main story on Oliver Sean's So Good Album release on IMT http://www.indianmusictalks.com/mainstory.html

--
This e-mail and any files transmitted with it are for the sole use of the intended recipient(s) and may contain confidential and privileged information. If you are not the intended recipient, please contact the sender by reply e-mail and destroy all copies and the original message. Any unauthorized review, use, disclosure,dissemination, forwarding, printing or copying of this email or any action taken in reliance on this e-mail is strictly prohibited and may be unlawful. The recipient acknowledges that W.O.A International or its subsidiaries and associated companies(collectively "W.O.A International Group"), are unable to exercise control or ensure or guarantee the integrity of/overthe contents of the information contained in e-mail transmissions and further acknowledges that any views expressed in this message are those of the individual sender and no binding nature of the message shall be implied or assumed unless the sender does so expressly with due authority of W.O.A International. Before opening any attachments please check them for viruses and defects. 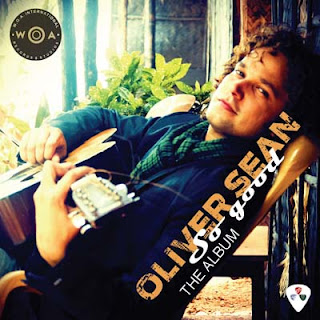 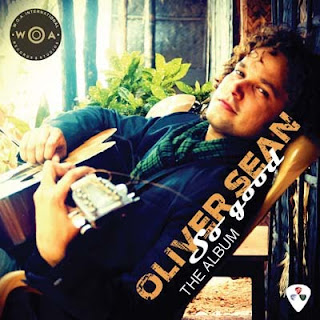 ABOUT W.O.A INTERNATIONAL:
Formed in 1998 by World Music star Oliver Sean, W.O.A International is a global entertainment company that continues to lead the way when it comes to how music should be promoted. They are pioneering international music in India and Asia and are now synonymous with the region. Their enviable reputation at opening up new possibilities means that they are the go-to company for independent artists wishing a truly international presence.
Posted by Oliver Sean at Sunday, April 10, 2011 No comments: