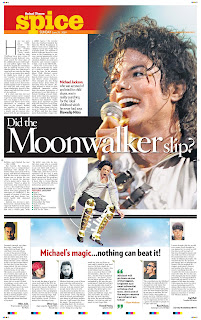 Read the quote by Oliver Sean and other artists about the passing away
of the legendary Michael Jackson on Pune's largest newspaper Sakaal
Times. 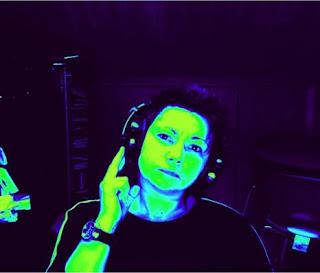 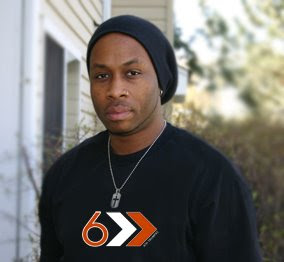 Goa, India –June 11, 2009 – The W.O.A International roster is probably
one of the world's most diverse list of artists signed to a company
ranging from Rock to World and Pop to Jazz. Now this list gets more
diverse with the signing of the first 'Holy Hip Hop' artist 6th
Trumpet..

"Holy Hip Hop isn't a genre we have signed on before but we think that
6th trumpet was the right act to sign on as the first artist from this
genre to our label" says Wanda Alvares, E.V.P / Head of Marketing
W.O.A International, "This artist is our first step at bringing holy
hip hop to India and we look forward to seeing the reception this
music gets in India".

"Music is my interpretation of the essence of creation in a spiritual
sense; it is art in nature and a vital element of life that can help
foster peace in one's soul" says 6th Trumpet aka Richard White, "My
Father Richard E White has been the most influential human beings to
me in regards to music. I remember being very young when every night
my father would play the organ, the sound of his music sunk into my
spirit and became something that I loved"

W.O.A International is planning on promoting 6th trumpet via its vast
music industry networks and will have the music of 6th trumpet
reaching fans of this blend of music very soon. Stay tuned to the
official W.O.A website for further updates on this artist