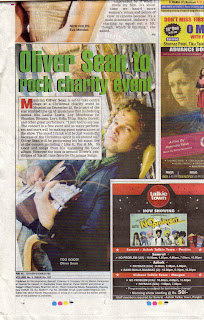 Oliver Sean to headline the Christmas Concert for Charity in Mumbai 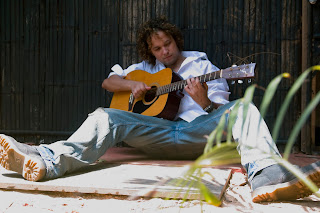 International Rocker Oliver Sean to headline Christmas Charity Concert in Mumbai on the 22nd of December
Goa, India - 14th Dec, 2010 -  Oliver Sean the Gen X Rocker and Internationally acclaimed singer/songwriter will headline the christmas concert in Mumbai at Bandra on the 22nd of December with guest stars from the music Industry of India including Leslie Lewis, Loy Mendonsa (of Shankar, Ehsaan, Loy), Usha Utup, Maria Goretti and other guest performers.
Oliver Sean was roped in as the main headlining performer for this one of a kind christmas event which is being held entirely for charity with all proceeds going towards the main charity Krippa and various other charities involved in organising the event.
"I just had to say yes when they asked me to headline this awesome charity concert" says Oliver Sean, "the concert is a free event and so many performers and stars will be making guest appearances at the show, the mood I think will be just wonderful because of the Christmas spirit all around us."
Oliver Sean will be performing his hit songs live at the concert including his chart topping hits 'I Like It', 'You & Me', his platinum single 'So Good' and songs from his upcoming 'So Good' Album, however the main excitement about Oliver Sean's performance will be the star singing his versions of his all time favorite Christmas Songs.
For more details on the Christmas Concert in Mumbai stay tuned to the Official Oliver Sean Website
- W.O.A News Desk
--
http://www.woainternational.com - The Music Company! 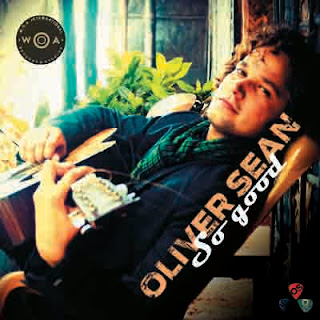 Posted by Oliver Sean at Thursday, December 09, 2010 No comments:

Jeffrey Fischer from the US

Posted by Oliver Sean at Wednesday, December 08, 2010 No comments: 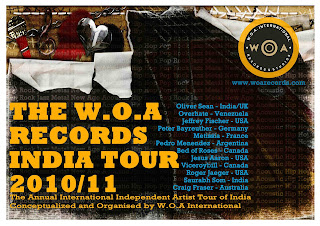 Oliver Sean at the Times Of India Anniversary Party 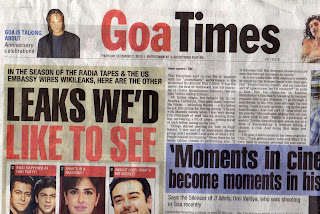 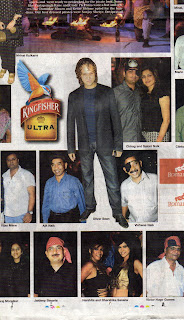 Oliver Sean at the Times Anniversary Celebrations at the Taj, Goa India. As published on The Times Of India, 2nd December, 2010.
Check the article here.
- W.O.A news Desk 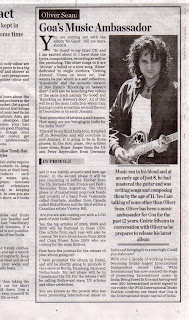