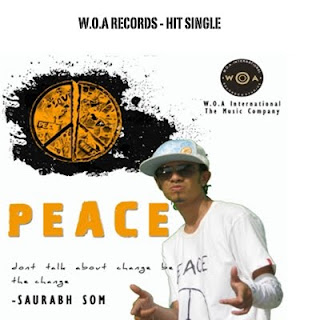 From Noon to Sundown

With the sun beating down with extra ferocity these days, Sundays are best spent indoors! 'From Noon to Sundown', to be held on 28th March, is a fun mélange of music, dance, food and more for the entire family.

Pune's own  Saurabh Som (W.O.A International Artist), a young rapper whose first album 'Peace' is making waves on the music scene in India and Internationally, will perform one of his most popular numbers.  Also, Mumbai's popular band 'In Crowd' will regale the crowd with foot stomping retro music after Saurabh Som's performance. A Food Court featuring delectable Indian and Continental choices, and other exciting activities promise to make the show a memorable experience.

The proceeds from the show will be donated to SPACE (Institute for Education and Rehabilitation of Spastics). Each adult attending the show will receive a sapling to promote the theme of 'loving, giving and nurturing'.

Spend a cool afternoon showing that you care! 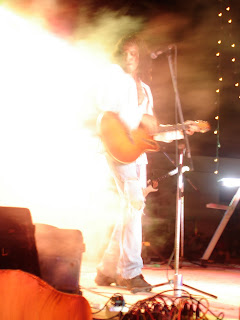 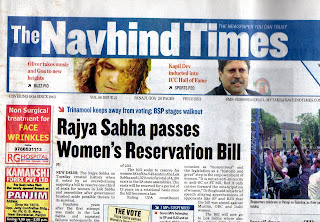 This is an e-mail from (The Navhind Times) sent by W.O.A International News Desk (info@woarecords.com). You may also find the following link interesting: http://www.navhindtimes.in/buzz/9569-oliver-takes-music-and-goa-to-new-heights
Posted by Oliver Sean at Thursday, March 11, 2010 No comments: 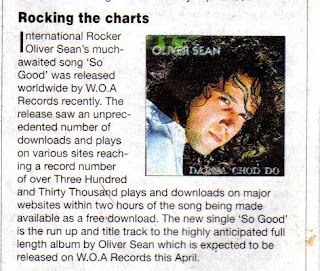 The feature on Oliver Sean's hit new single 'So Good' on the Gomantak Times.

The article as it was printed on the GT. The feature on Oliver Sean's hit single on The Herald.

The article as printed on the newspaper.

For more news and updates on Oliver Sean and to download the hit new single
'So Good' for free go to http://www.ilike.com/artist/Oliver+Sean 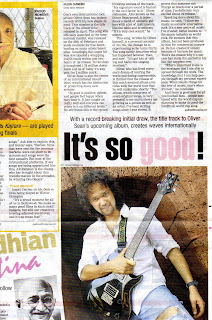 "With a Record Breaking initial draw, the title track to Oliver Sean's
upcoming album, creates waves Internationally - It's So Good" - The Times Of
India - 6th March 2010

Here is the article as printed on The Times. 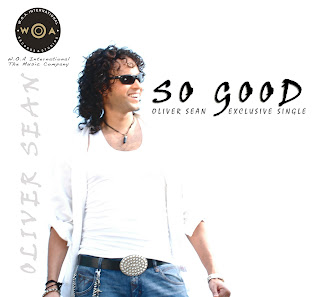