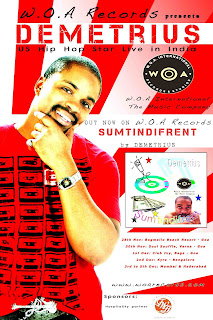 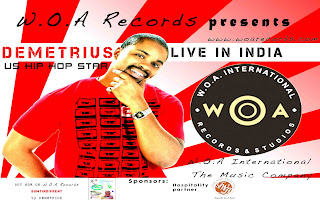 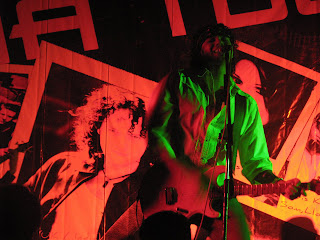 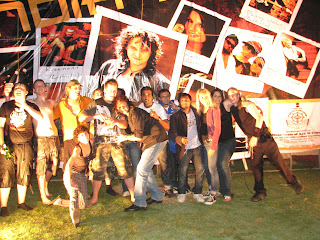 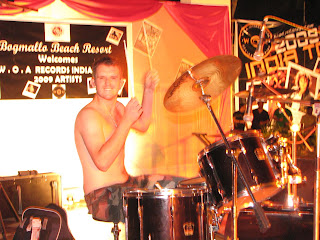 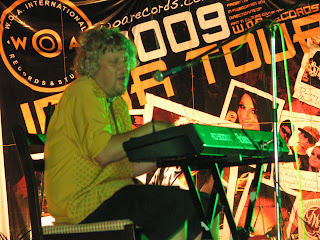 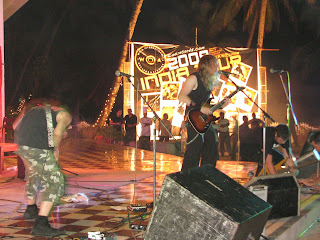 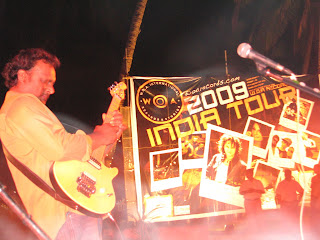 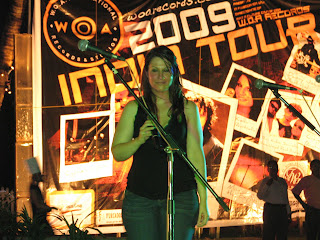 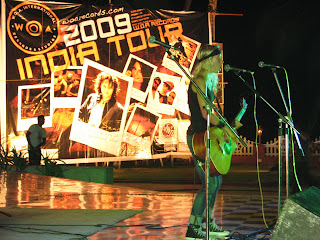 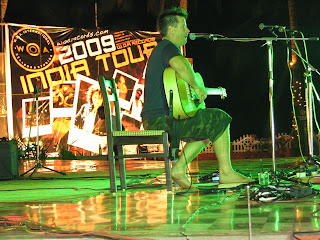 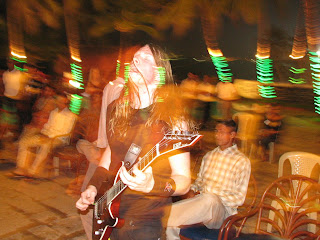 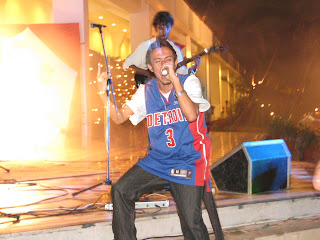 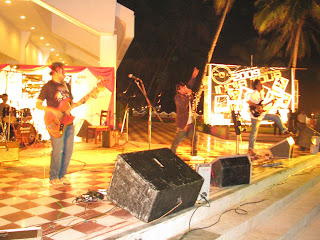 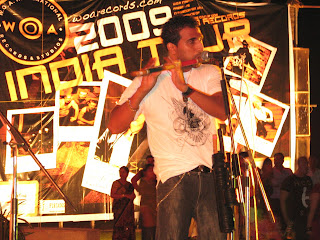 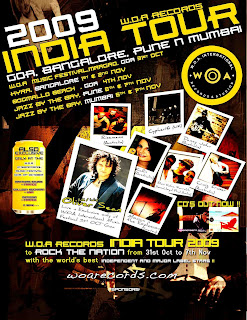 Posted by Oliver Sean at Thursday, November 05, 2009 No comments: 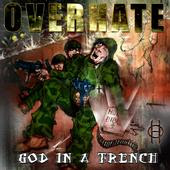 'God in a Trench' the hit album by Overhate released in India and Internationally by India's largest International Independent Music Company W.O.A International

Goa, India – 2, Nov 2009 – Overhate, the Venezuelan rockers have steadily been making in-roads into the Indian music scene. Being Venezuela's hottest metal band and signing on to India's largest International Independent label W.O.A International has created an excellent launch pad for this hot band to take over the International metal scene in India. Now with the re-release of their hit album 'God in a Trench' Internationally by W.O.A Records this month, the band is well on its way to creating the buzz and increasing its fan base to welcome them in January when they are expected to tour India and shoot their music video for their new album in the country

"We have believed in Overhate from the time they were signed on to the W.O.A Management roster and this is just a natural process of W.O.A Records backing a band they believe to be a big hit commercially across the world in this genre" says W.O.A Founder and President, Oliver Sean, "God in a trench is Overhate's last album which was released by the band on their own and now we are launching it in a major way across the world as a preview to their upcoming hot new album that is being recorded this month and is scheduled for release on W.O.A Records in January next year".

Overhate is a band that has created waves in the metal scene and is fast gaining repute has the hottest new metal act in this region and other parts of the world. With the backing and support from the W.O.A International network it is just a matter of time before this band hits the top spot in this genre.

"We are very excited to have our album 'God in a trench' released on W.O.A Records," says Overhate front man, Giancarlo Vettor, "with W.O.A Records backing this album it is sure to reach our fans worldwide and attract many more fans to our kind of music"

Overhate are expected to be in India in January 2010 to officially release their new yet to be named album which will also have a music video that is to be shot in India during their promo tour of the country next year. 'God in a trench' is a preview of things to come from Metal's new stars Overhate.

Further details are available at www.woarecords.com

Panaji, Goa - 1st Nov, 2009 - After a successful 5 hour high energy
concert in Goa the W.O.A International artists on tour are in
Bangalore today and tomorrow (1st & 2nd of Nov) to rock that city at
the hottest venue in Bangalore - Kyra!

For further info, updates and photographs from the concerts please
stay tuned to this website http://www.woarecords.com

All rights reserved by W.O.A International