Have you made your reservation yet?? 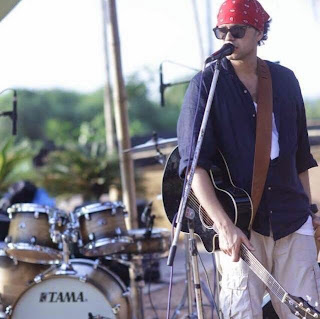 MTV EMA Nominee Oliver Sean has stripped down! The breakthrough Indie singer songwriter, whose Vh1 Top 10 Album that Rolling Stone Magazine called "its like the Eagles have hired Jack Johnson for some lessons on lightening up", has lightened up indeed by surprising fans with his acoustic rock sound all through 2015. Don't miss Oliver Sean as he showcases his new acoustic rock material and stripped down versions of his past hits LIVE at the legendary Cafe Wha? in NYC on 11th June 2015.
http://cafewha.com/event.cfm?id=204597#fbShareLinkTag
Posted by Oliver Sean at Saturday, May 09, 2015